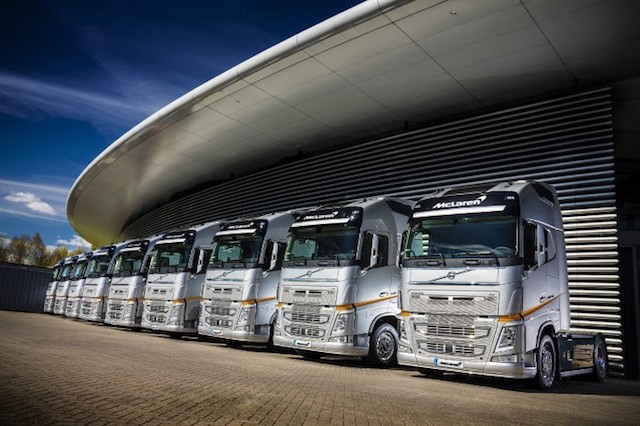 Volvo Used Truck Centres are offering a fleet of 24 extremely low-mileage Volvo FH 4×2 tractor units with Globetrotter XL cabs, which have spent the last two years in operation with the McLaren Racing F1 team. Each 18-plate truck will be sold with a signed certificate of authenticity, along with an array of official McLaren Racing merchandise.

Finished in metallic silver and built to a flagship specification, the vehicles were supplied to McLaren Racing as part of a major sponsorship deal with Volvo Trucks. They spent the 2018 and 2019 seasons transporting the team’s race cars and equipment to European rounds of the Formula One World Championship.

Volvo is making the trucks available exclusively from its network of 14 Used Truck Centres across the UK, which includes a 100-truck ‘super-site’ in Wellingborough.

Magazine Owner & Contributing Writer. Decades of experience in the Transportation and Automobile sectors. 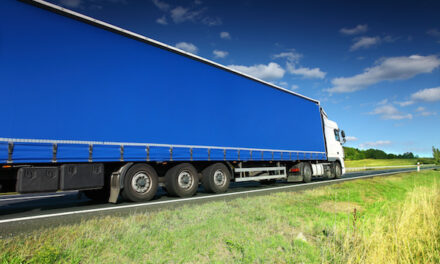